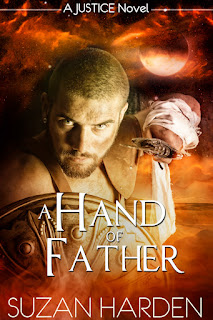 Adorable Spawn has dropped into Significant Other's pelvis, which means he could make his debut any day now. DH is locked into his requested paid-time-off, so if the grandson decides to come early, DH says he'll throw me on a plane.

Hopefully, the plane I'm tossed on is going in the right direction.

In the meantime, I'm alternating between writing A Hand of Father (Justice #7) and doing the print edition editing for Books #4-6. I was definitely flustered last year with the pandemic, so I'm going through them very carefully.

If you bought one of last year's releases, drop me a line and I'll send you an updated copy.

Posted by Suzan Harden at 2:00 PM No comments:

The Future and the Past Are Here 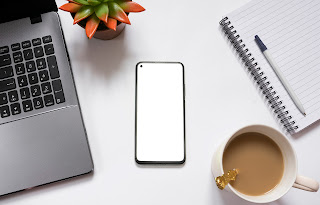 Back in 2006, I had a vague idea for a second urban fantasy series. This was before the Kindle had debuted and self-publishing became a practical vocation. At this point in time, I'd only completed three novels, and I was working on Zombie Wedding.

But the idea just wouldn't go away. So I started dabbling. Next thing I knew, I was 40K words into the first book. So I showed the first couple of chapters to a friend.

She pooh-poohed the concept. Said it would never sell. And in all fairness, she was right. It would never have sold to trad publishing.

But she was one of those well-meaning friends. She was trying to help me. She wasn't trying to hurt my feelings. According to her, I needed to write something more marketable, i.e. what she was writing.

Unfortunately, when it comes to art, those kind of friends can do the most damage. I put the story away, and didn't touch it for fourteen years.

Not until I was reorganizing my writing folders last year into what had been published and what hadn't. There were several short stories that have since been published. But that second urban fantasy series was still tucked in the old ideas folder.

I started to read the half-written first novel. And damn, it was pretty freaking good. But it would need some very specific art, not just any old stock photos.

And a month later, I stumbled across an artist who'd be able to pull off the vision in my head. She was already booked solid for the rest of the year. So I begged. A lot. And she finally agreed to do the project, but she couldn't fit me into her schedule for at least a year.

I slapped down my deposit to show I was serious. And she scheduled the first book for this month.

She delivered the ebook cover for the first book this morning. I'm not ready to show it yet. Mainly, because I've got a whole nother series to deliver first. But the artwork tickles me to my toes.

I used to tack covers photos to the bulletin board over my desk. But the new office comes with a multitude of windows. Either I need a stepladder to tack the images over the window or tape them to the window itself.

It doesn't matter though. I'm looking forward to diving back into this world!

Posted by Suzan Harden at 4:00 PM No comments:

U2 still had the magic in their third decade on the charts.

POPCORN KITTENS Are Back!

My friend Dee pointed out something I'd forgotten in my existential wailing I was doing in my last post.

POPCORN KITTENS was a term coined by Kristine Kathryn Rusch. She uses it to describe her thought process, like when she has a ton of cool ideas and can't decide which one to write next.

And Dee is totally right. I was letting too many ideas scamper through my mind, and I need to focus on one kitten at a time.

Here's the totally adorable video Kris posted with her original essay, and if you want to read her essay, click here. 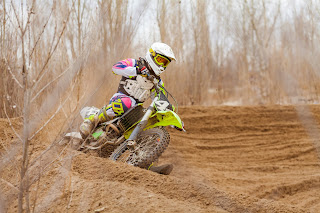 I had a lot of problems with the one book a month Publishing Challenge. A lot of it was trying to sustain my pace of writing and editing when I couldn't get the fuck out of the apartment and away from my family just to think thanks to the fucking pandemic.

Then came a major move when we bought a house. The only saving grace was that the move was only across town.

But now, I'm roughly halfway through 2021. This was supposed to be a write-only month, but I still have a huge pile of prep work to finish for the paperbacks. (I have to pay the POD distributor extra to revise a paperback, so I really try to make sure they're right.) And I'm literally working on four novels at the same time.

So am I using the scut work to shy away from a new distribution idea? Yeah, I am.

Which is stupid. I should be jumping in with both feet. My fear makes it even more important that I try the new thing.

And I need to do it now.

Whaddaya Mean It's Not Sunday? 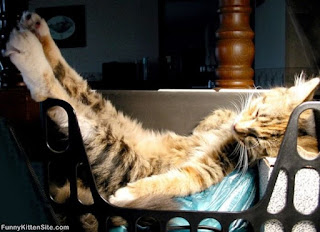 Yesterday was a necessary goof-off day. Why? I needed to refill my creativity well.

Even better FreeForm was on a roll with my favorite Disney/Pixar movies! Ratatouille, Coco, Moana, and Lilo and Stitch. All of them juggle the question of finding your own way while dealing with family expectations. A theme that shows up a lot in my own work.

I'm still a little nervous about going to our local theater, and I probably won't until after we get back from celebrating Adorable Spawn's birth. I don't want to take any chances of carrying a potentially deadly disease to my newborn grandson.

As for today? I'd meant to get up with my alarm clock, but I was so tired, I turned in off, rolled over, and went back to sleep.

And slept another four hours. I didn't think I'd over exerted myself last week. Maybe it was my subconscious needing to process the new things I noticed in those movies yesterday.

Because you see, I always seem to notice new things in the media I consume each time I watch or read or listen. That's what I mean about refilling the well. Storytellers need to pay attention to the really good stories. Break them down. See what makes them tick.

And use those techniques to build our own worlds in such a way you cannot resist liking, or even loving, them.

Posted by Suzan Harden at 5:00 PM No comments:

Even I danced around the house to this one. 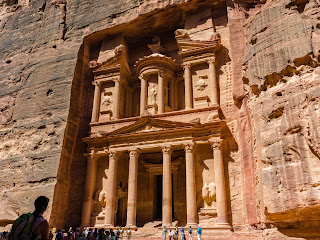 There's just so much going on in my life right now. We're fairly certain Significant Other's due date was calculated incorrectly, so Adorable Spawn may be making his appearance any day now. If he comes early, DH has already stated he'll load me on a plane, and then drive out to Texas.

(DH no longer does planes. For our honeymoon to Hawaii, he popped a sleeping pill, washed it down with the complimentary champagne, and was out for the entire six-hour trip. The flight attendant was a little worried about him, but I said, "Trust me, you don't want him awake while we're still in the air.")

So the projects I wanted to get done before spending time with the new grandbaby have taken on a new urgency. My morning projects are getting  the paperbacks formatted for all the latest three Justice books completed. In the afternoon, I work on A Hand of Father. After dinner, I write Pestilence in Pumpkin Spice. Then after DH goes to bed, I've been reading Loren L. Coleman's Crowdfunding Your Fiction and studying some ongoing fiction Kickstarters. And in between all of that, I'm rewriting Spells and Sleuths.

I've found several pirate sites that have the old versions of the Millersburg Magick Mysteries. All I can do is shake my head. The first half of Spells and Sleuths was salvageable because it was written prior to the COVID-19 pandemic.

The rest? Well, they definitely show signs of my low-grade depression through May of 2020.

I feel much better now.

Onward. There's many words to add to my works-in-progress

The Fear of Trying New Avenues 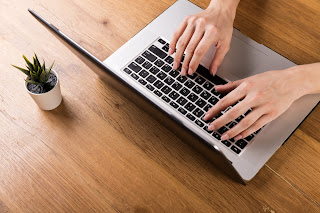 I'm looking at trying some new avenues as far as book distribution goes. I'll keep track of my efforts and report on them. However, I want to address something.

There is invariably, in all our lives, that well-meaning friend. You know the one. The one that wants to protect you from yourself. But the truth is they are afraid of whatever new idea they are faced with.

It's not that they are bad people. Also, evolution gave us fear to protect us. So we don't do something stupid like pet the sabertooth tiger because it's such a pretty kitty.

But some of us emotionally overreact to fear like those of us with allergies overreact to various pollens. What should be a minor irritant turns us into a quivering wreck. And the last thing these friends want is to see someone they care about turn into that same quivering wreck.

So my silence on these new avenues isn't because I'm hiding the golden key from anyone. It's because I don't want the well-meaning advice of "That's a stupid idea." 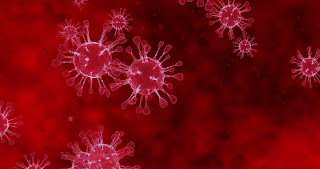 33,518,669 known cases of COVID-19 in the United States and 603,410 known deaths. The numbers have slowed over the last month as more people get one of the vaccines available. But the danger isn't over. A variant out of India called Delta is currently sweeping through the UK. There's some debate if they will continue the current lockdown or raise the restrictions on June 21st as planned.

Despite the efforts in the U.S. to get back to normal, things are moving slowly.

Some people are like rabbits these days. They are poking their heads out of their burrows, noses quivering. Has the doggie danger really passed?

Other folks have been like squirrels this whole time. Cavorting about. Absolutely sure they can outrun any threats.

In the meantime, WMG Publishing is running ONE MORE 1/2 PRICE SALE! If you need to brush up on a technique or explore new genres, now's the time to do it.

I signed up for the Publishing Challenge during their first sale last year. It helped me keep my focus over the craziness of the pandemic. So sign up now if you're interested. The sale ends on June 17th.