The Family Drama Keeps Pulling Me Back In 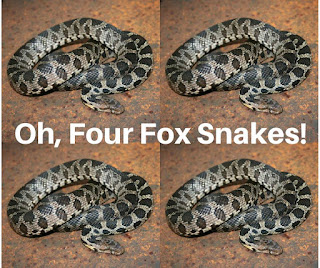 Frack! I couldn't even make it through the first book of the next eight I want to release before more cow defecation hit the spinning turbine. Shit is happening that I can't talk about at the moment for someone else's privacy reasons. It's getting taken care of, but taking care of it is time-consuming as all get out.

My formatter had sent me the Kindle e-book file for Ravaged on Tuesday, September 26. I haven't completed reviewing it yet. It should have been a two-day job max. I'm not even at the half-way point on A Modicum of Truth either, and I'd planned to have it finished by now.

Why can't I have normal adult first-world problems? I have a friend whose kid is trying to decide between Harvard and Yale. Another friend and her S.O. are debating on whether he should take a promotion across the country when their youngest is also in his senior year. A third friend is simply thankful that her teen driver is all right after a drunk adult hit her daughter's car head-on when she was on her way to school.

If I weren't high on cider, donuts, and pumpkin spice lattes right now, I'd probably be curled up in my bed with a bottle of tequila, bawling my eyes out. But then, nothing's stopping me from going to the store for a bottle or two.

On second thought, maybe I should head over to Kroger for a bigger chocolate cake...
Posted by Suzan Harden at 3:00 PM